Abebe Bikila was a runner from Ethiopia who, running his first marathon won the Rome Olympics marathon on 10 September 1960 running barefoot without running shoes. He was a last minute addition to the Ethiopian team and the teams sponsor did not have enough time to organize running shoes for him and they had only two pairs left, of which neither was able to fitt him. He decided he would then run the race barefoot. At the subsequent Olympics in Tokyo in 1964, he again won the marathon, but did it this time wearing running shoes. He died in 1973 at the age of 41 from complications following a motor vehicle accident. Abebe Bikila is honored and revered in Ethiopia.

Abebe Bikila has a special place in the history of running, especially from those who advocate barefoot running as they hold him up as evidence that a marathon can be run barefoot. There was a fad a while back for doing away with running shoes and running barefoot. This was driven by a lot of websites, forums, books and social media commentary as something that was beneficial and better for runners. Lots of unsubstantiated claims was made for barefoot running, none of which stood up to subsequent scrutiny. This fad last a few years, probably peaking around 2013 with probably 25% of runners trying or dabbling it. The fad quickly dropped off when most who tried it got and injury or realized that it did not live up to all the claims that got made for it. It has now been relegated to the history books, with only a handful of hardcore barefoot runners still doing it.

There were claims made that the first sub 2-hr marathon was going to be run barefoot. The folly of that claim is now obvious. 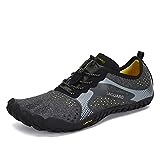 The Unknown Runner
Buy on Amazon
Bestseller No. 5

Run Free - The True Story of Caballo Blanco
$1.99
Buy on Amazon
Bestseller No. 6

Barefoot Running: How to Run Light and Free by Getting in Touch with the Earth
$11.99
Buy on Amazon
Bestseller No. 9 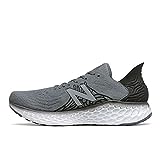 Science of Running: Analyze your Technique, Prevent Injury, Revolutionize your Training
$19.18
Buy on Amazon
Bestseller No. 2

Barefoot Running Step by Step: Barefoot Ken Bob, The Guru of Shoeless Running, Shares His Personal Technique For Running With More
$12.99
Buy on Amazon
SaleBestseller No. 3

Run Better: How To Improve Your Running Technique and Prevent Injury
$24.95
Buy on Amazon
Bestseller No. 5

The Running Revolution: How to Run Faster, Farther, and Injury-Free--for Life
$20.00
Buy on Amazon 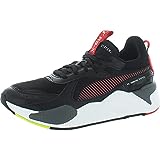 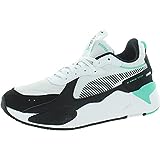 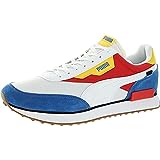 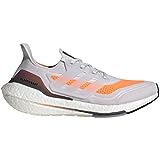 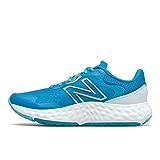 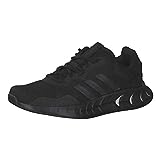